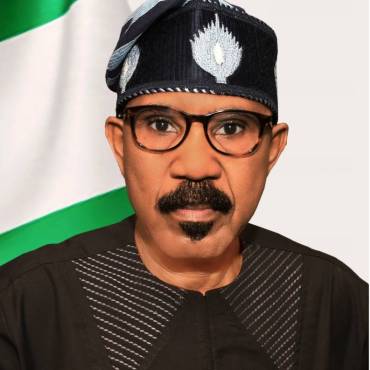 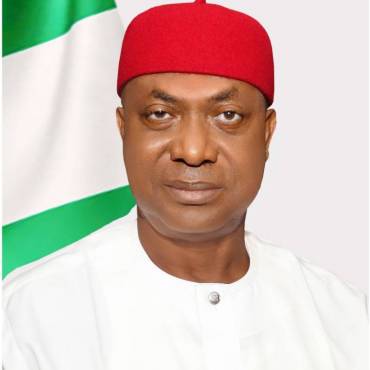 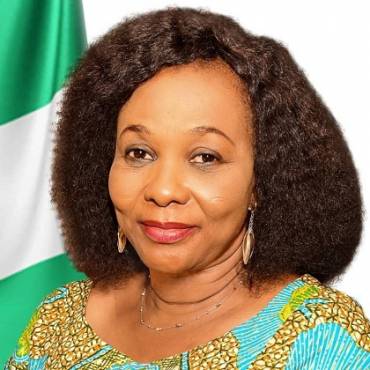 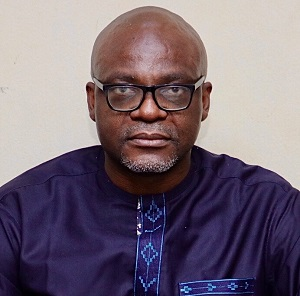 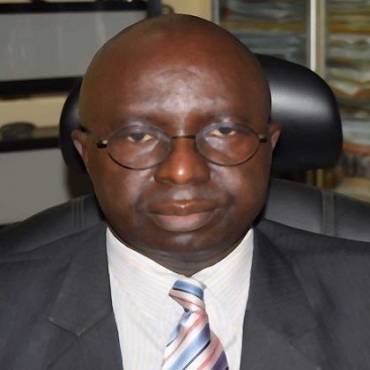 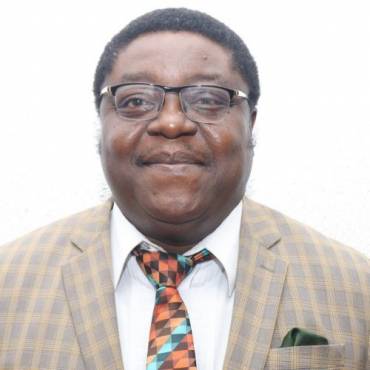 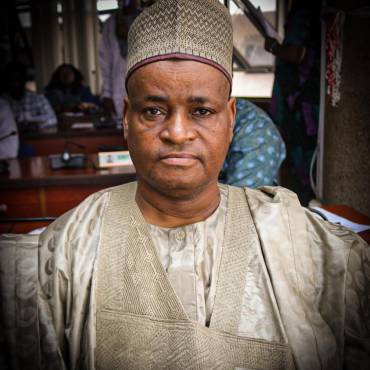 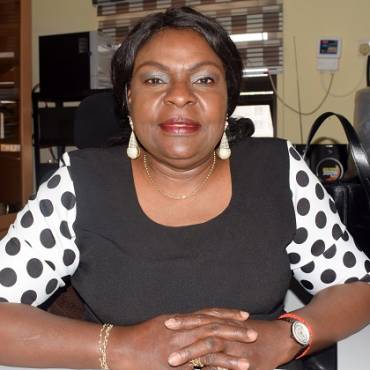 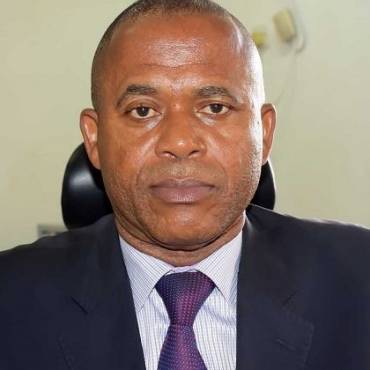 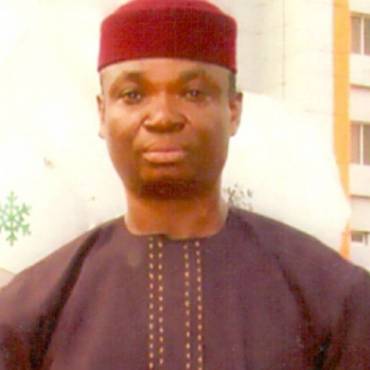 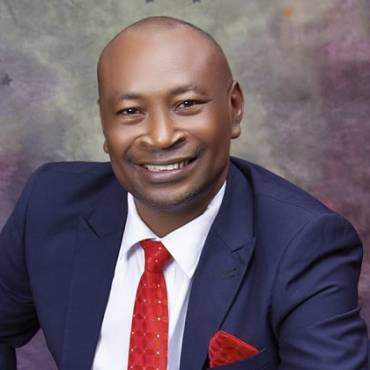 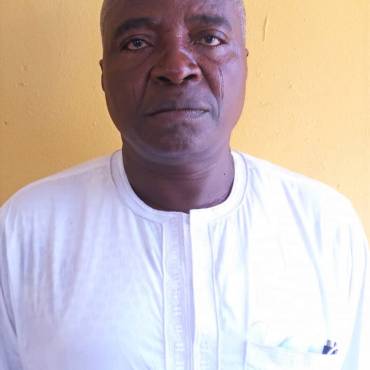 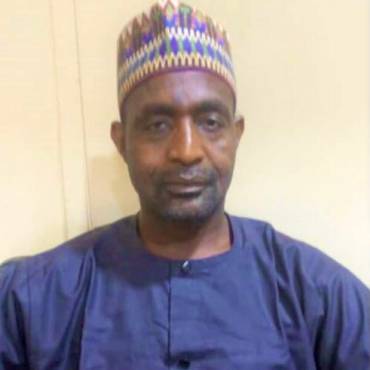 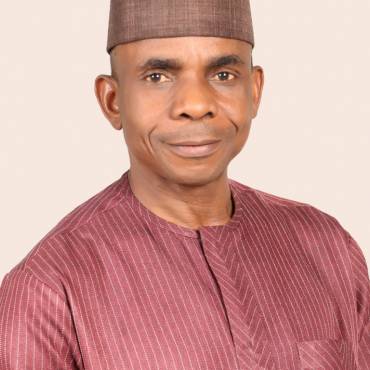 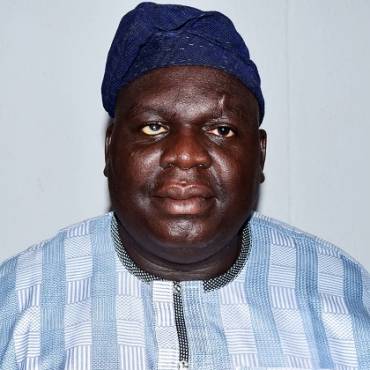 Latest from the Honourable Ministers

FMSTI will support the Nigerian Institute of Welding (NIW) in its effort to help the industrialization of our dear nation.

Using the enormous power of STI, our focus will be on the development of abundant natural resources as well as the orderly exploitation of huge potential of our people and business.